How do Sardayal residents live without high-speed internet connection?

There are lot of problems in our village. We think that the main one is the lack of high-speed internet connection. We feel like we live in the Middle Ages. We can’t even check the weather forecast. To take a course in web-programming we had to travel to the neighbouring village, as there was no signal in our school. We just want to watch good movies, play online games with children from other places, meet new people, read interesting books.
Here are stories of kids who will have a chance to change their lives if Sardayal gets a stable 3G connection.

Sasha Fyodorov is interested in cyber sports. He's been playing CS:GO for a year, his favourite team is Navi. He'd like to organise a tournament between players from neighbouring villages: Malmyzh, Bolshoi-Karlygan, Pshenger and Arbor. He dreams of becoming a cyber sportsman and be as good or even better than S1imple. 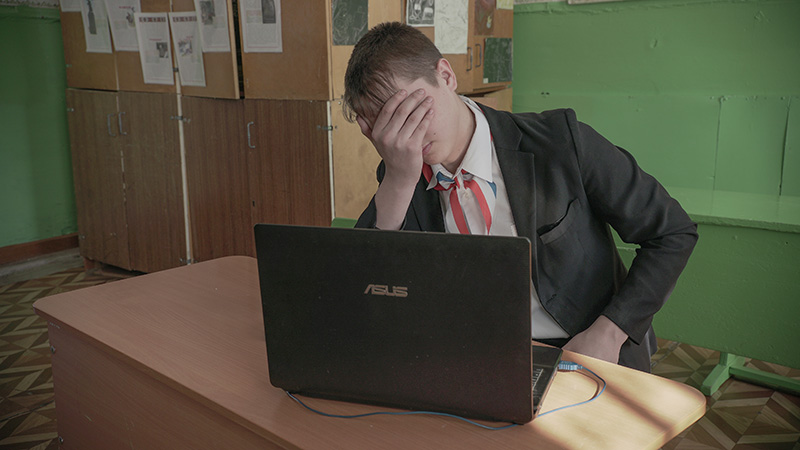 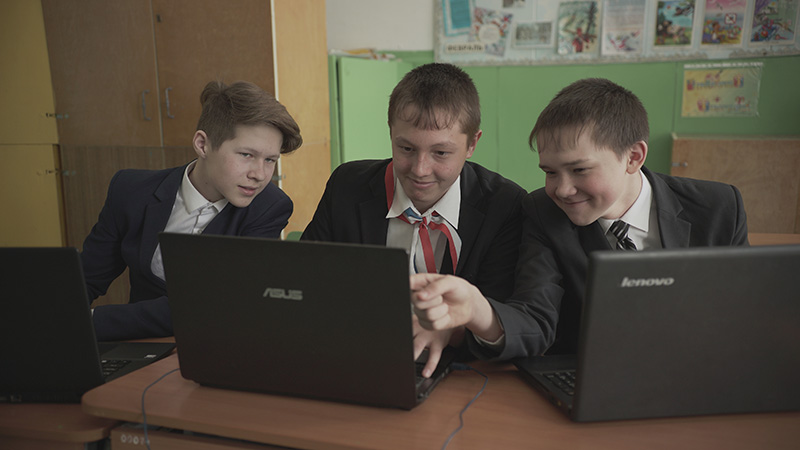 Olya Budyonaya knows three languages: Mari, Russian and English. She takes part in local and online competitions, such as the British Bulldog and hits the podiums. Olya dreams of getting better at English and other foreign languages, to make that her profession. There are no teachers in Sardayal who could help her, so she can only rely on online courses. There are plenty of opportunities, the only thing lacking is internet connection. 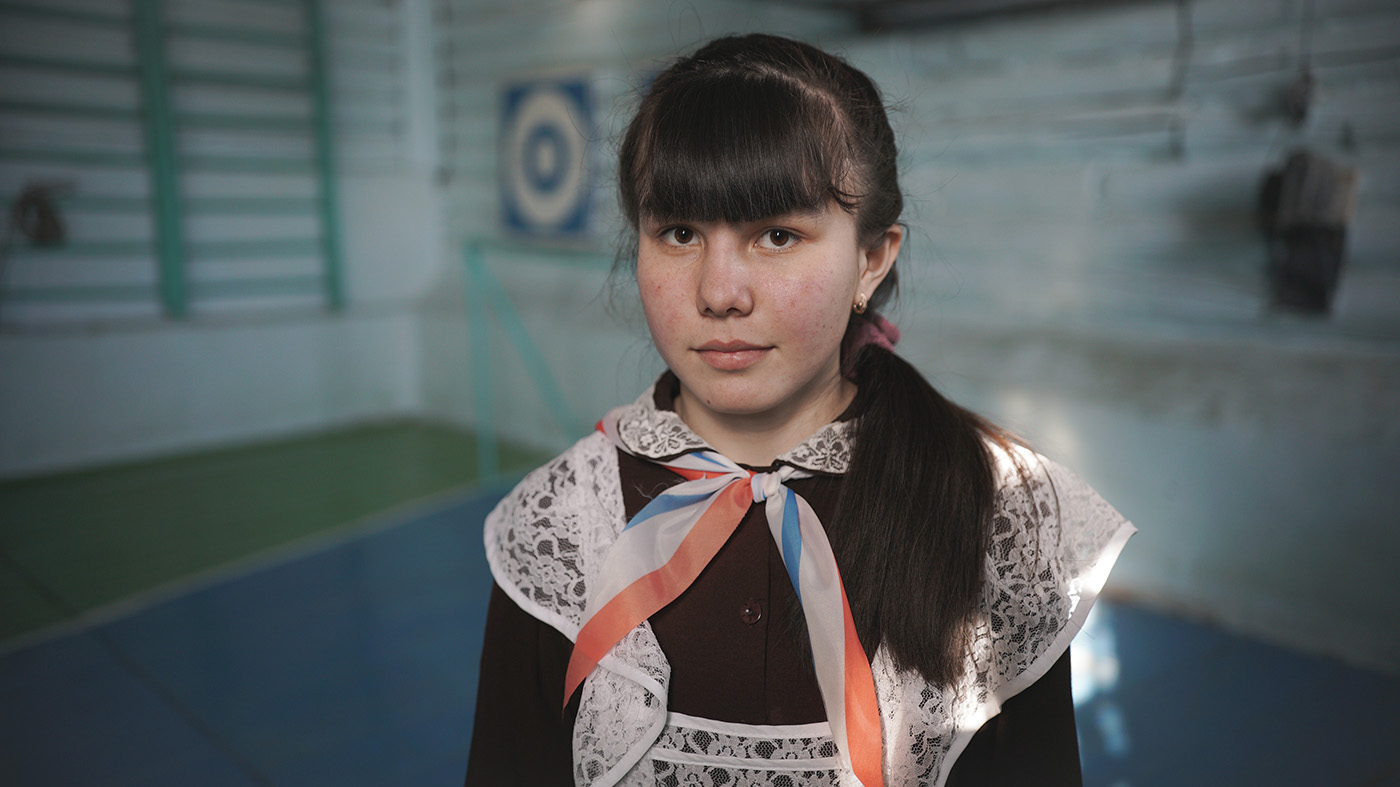 Dima Mikhailov has started a Youtube channel on Minecraft animation. At the moment he has 15 subscribers. He had to freeze the project, as he's unable to render and upload videos on a regular basis. He'd also like to create a web-site to share news from the world of animation. 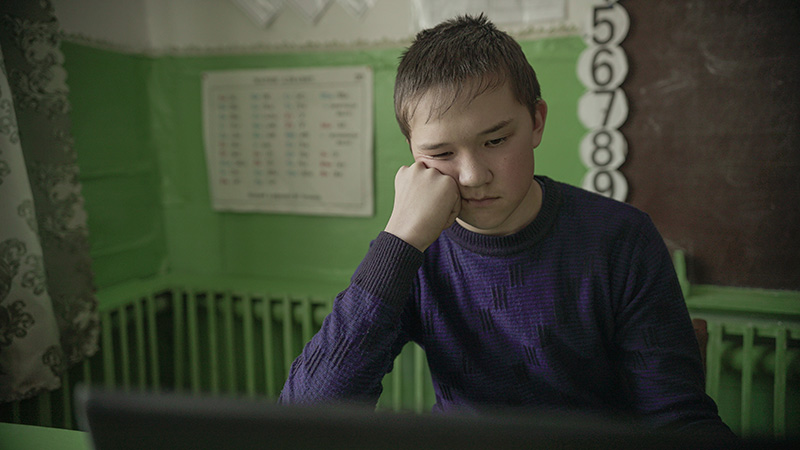 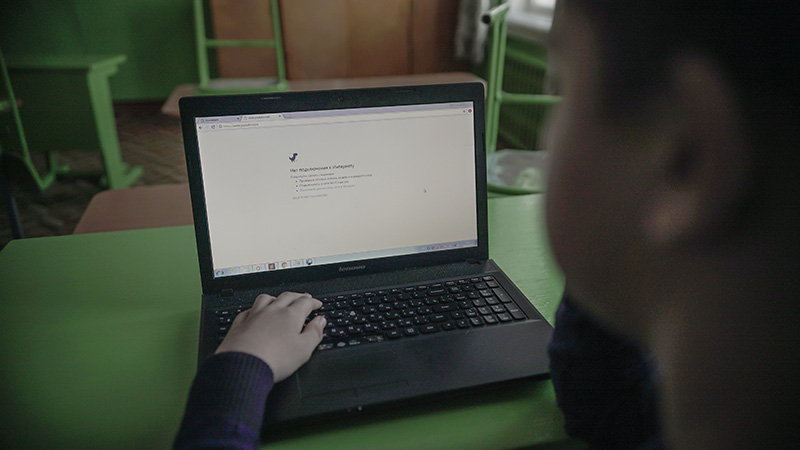 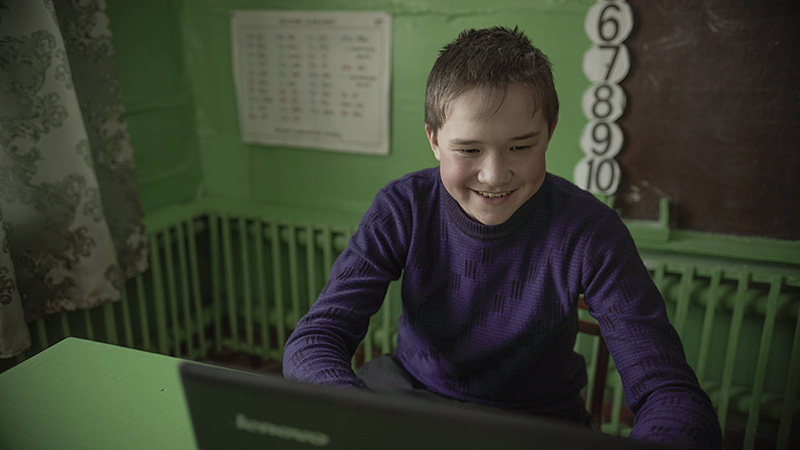 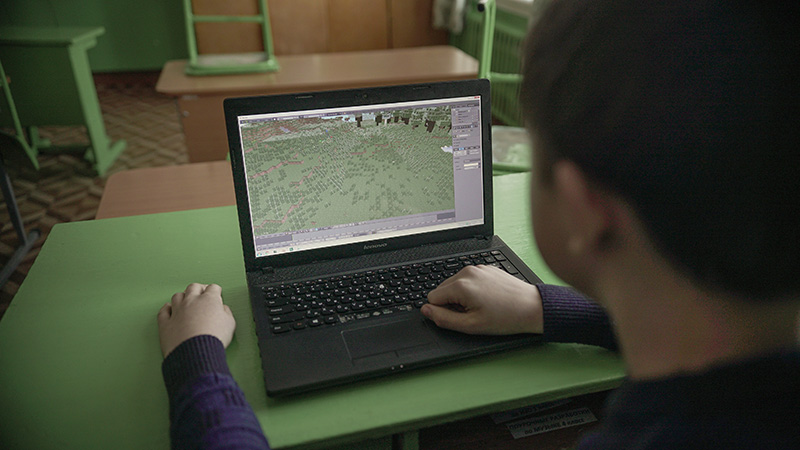