Culture of Sardayal is bright and ancient

Our first words were in Mari language. Mother will be ‘ava’.

Many Mari words are similar to Tatar. Our language is very old. The Mari alphabet has three more letters than the Russian one. There are three dialects of the Mari language: Mountain Mari, Eastern Mari and Meadow Mari. Each of these dialects has some unique letters not present in other variations. If you don’t speak Mari, you won’t be able to understand us.

We are concerned with the fact that our dialect is dying. We want to make an interactive web-project about it. We welcome any help with that! 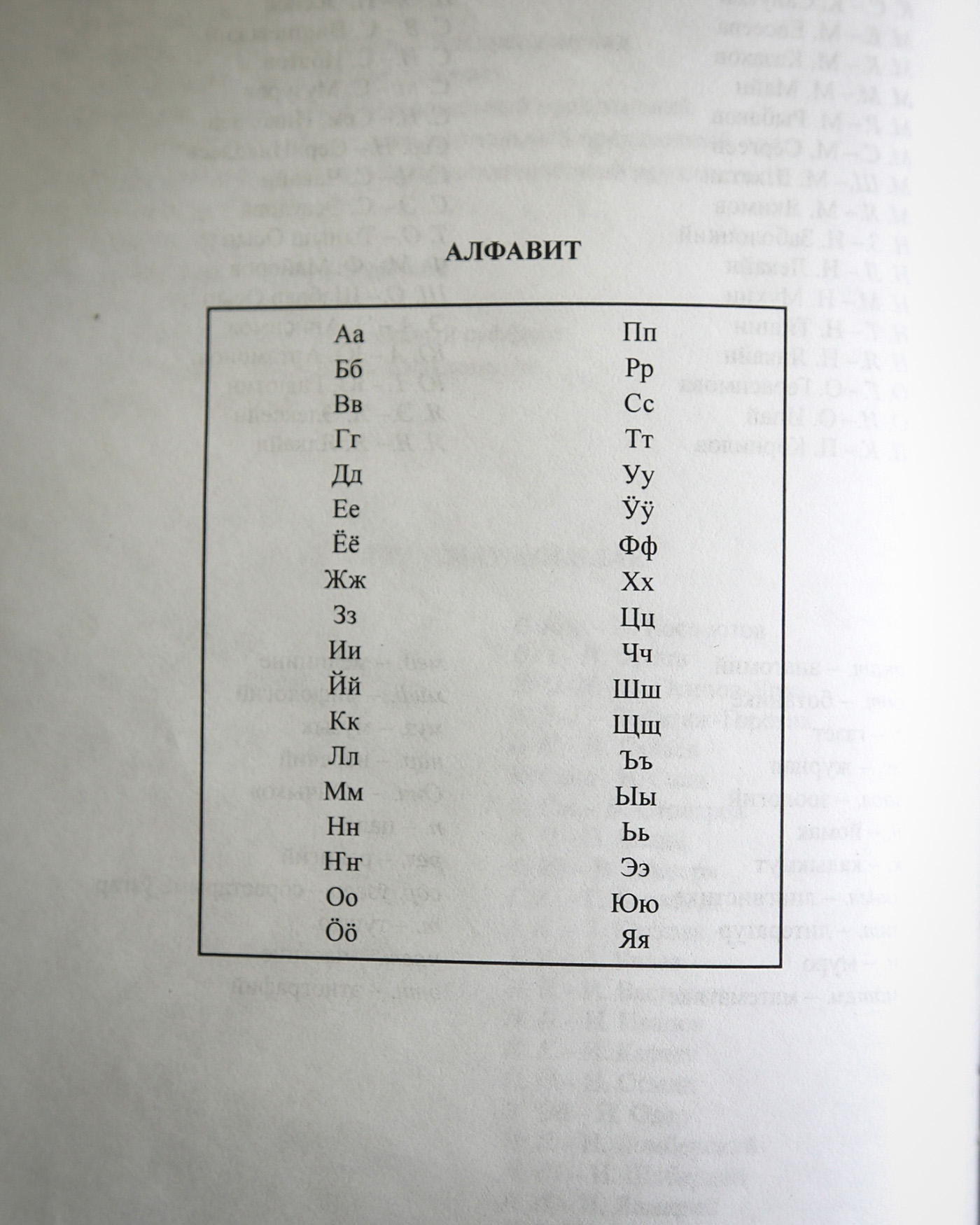 History of the village

The village of Sardayal is situated in the Mari-Turek region of the Mari El Republic. This is the most eastern point of Mari El, situated on the border of the Tatarstan Republic. It’s about 200 km to the capital of Mari El, Yoshkar-Ola, which we call ‘the city’. Kazan is 120 km from Sayardal. Sometimes locals go there for seasonal work. The direct road to Yoshkar-Ola is in very bad condition, so people often go there via Kazan, although it takes more time. Our village was founded in the XVIII century. There are several versions of how the village was created. One of the legends says that the village was named by its first inhabitant – Sarday. They say he wanted to escape high Mongolian and Tatarian taxes and ended his search of quiet life here. Later like-minded people followed him, which gave birth to the village. This legend is our favourite.

However, it could be that the village got its name from the river Sardinka running through it. 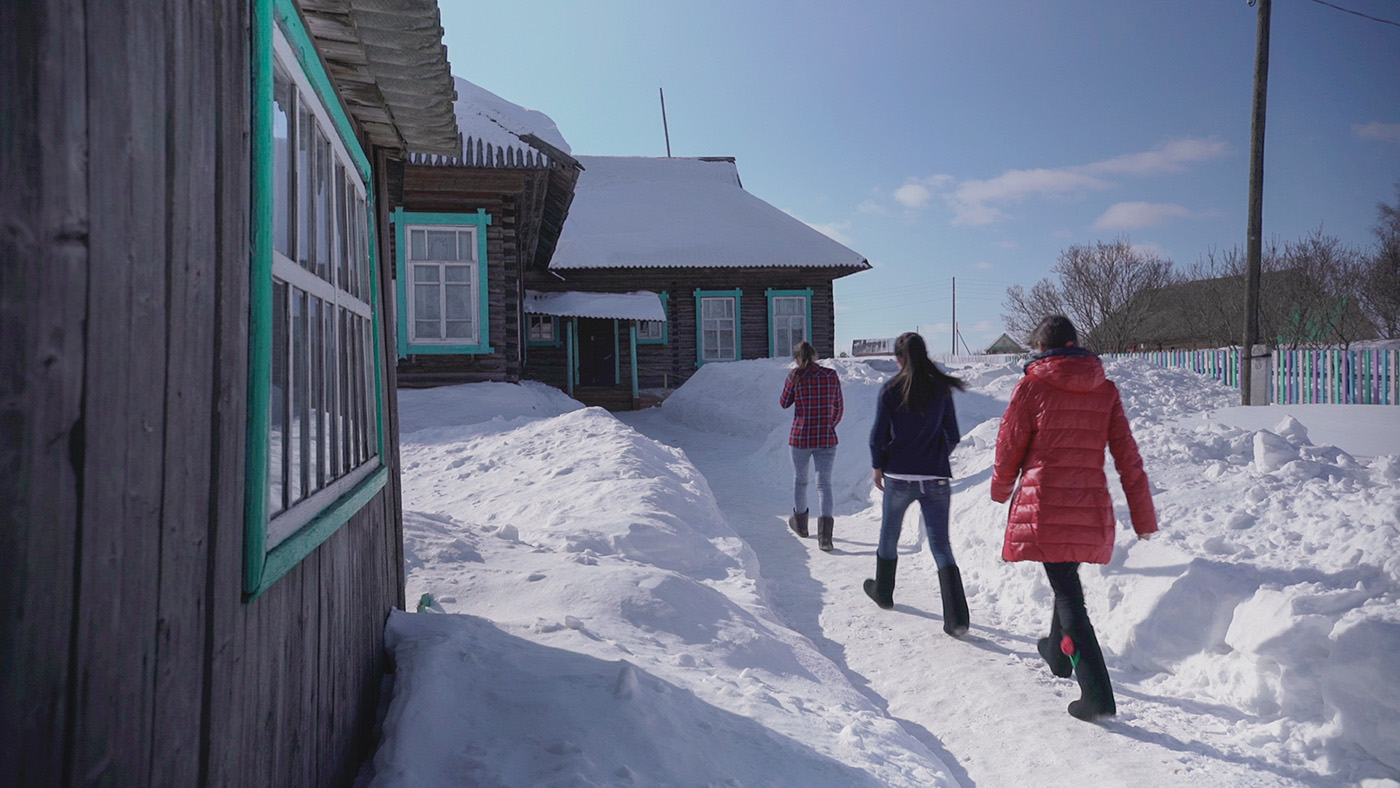 In the past everyone in Sardayal used to wear indigenous clothes. Nowadays we only wear it on holidays. Women's traditional costume includes a white dress with coloured frill, a Mari embroidered apron, and a headdress called ‘Shymaksh’ with kerchief. 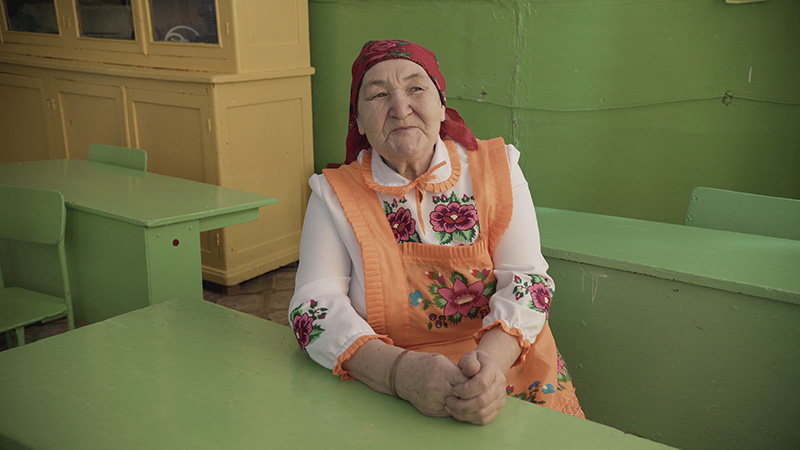 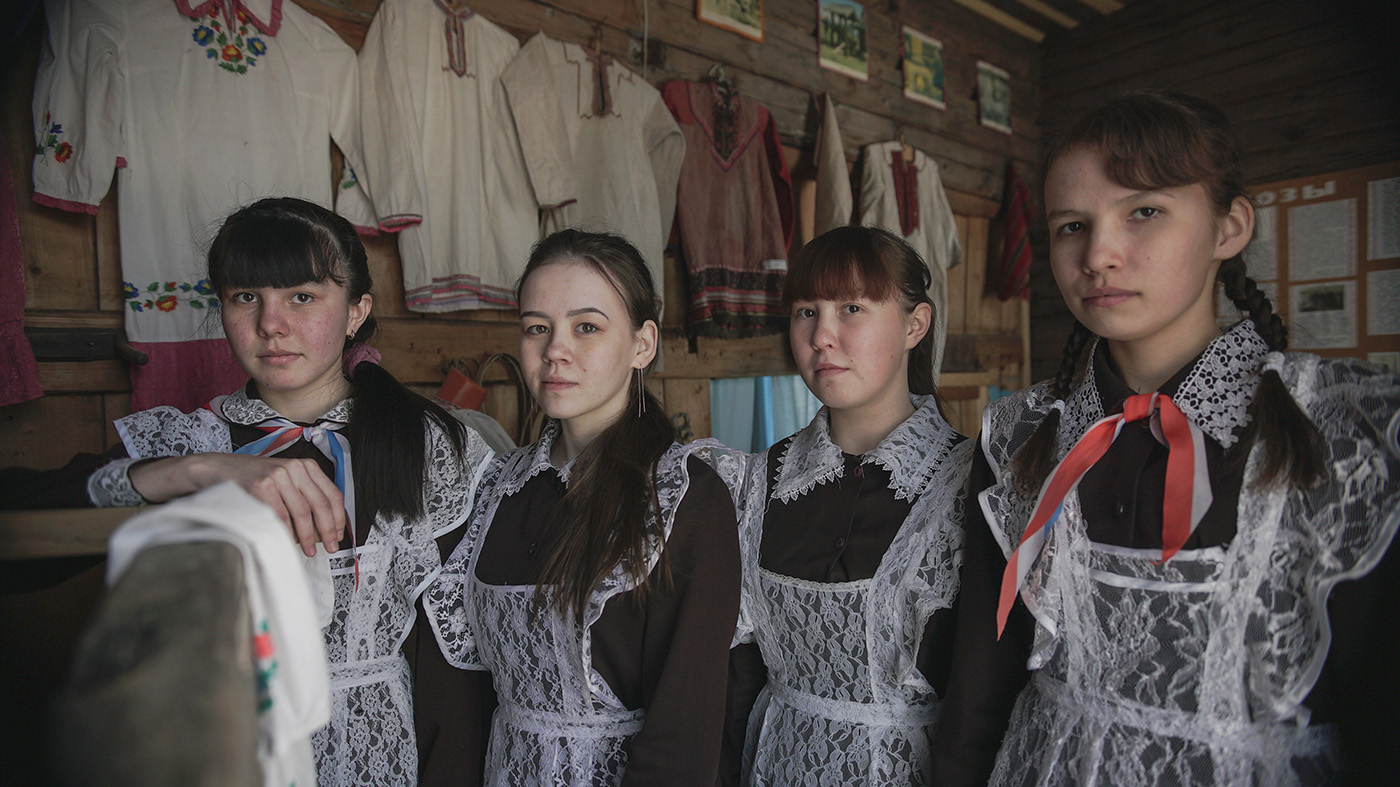 Men’s costume consists of a shirt with white decorated belt. People from other villages often say that the traditional costumes of our villages are the most beautiful. But it’s not only about the beauty. The decorations also play the roles of protective amulets. Each decoration has a certain meaning. Girls like the chest embroidery with images of plants and animals.

We cook local dishes ourselves. There are several types of pastry: pies and tarts with different fillings. Each family has a small farm with cows, pigs and chickens. So we cook with natural ingredients, and the dishes prepared by our grandmothers’ recipes are very delicious.

Secrets for delicious pancakes: 1. Sieve flour just before making pancake batter, it will reach better. 2. Be patient when mixing the batter, it needs some time. 3. Start frying as soon as the batter has reached. 4. Only prepare pancakes in a good mood. 5. Bon appetit!

On the 10th of March 2018 we were visited by the head of the local traditional Religious Community 'Oshmariy-Chimariy' of the Mari-Turek region of Mari El – Grigoriy Serafimovich Ivanov and the fouunder of this religious organization – Oleg Nikolaevich Polyakov. They are our spiritual leaders or 'kart kugyza' in Mari. They've told us about the sacred groves, how people pray there. They pray to gods for health, well-being and happiness. Praing grove is 'kusoto' in Mari. We've also found out that they pray not only for the happiness and peace of Mari El, but also – for the whole world. 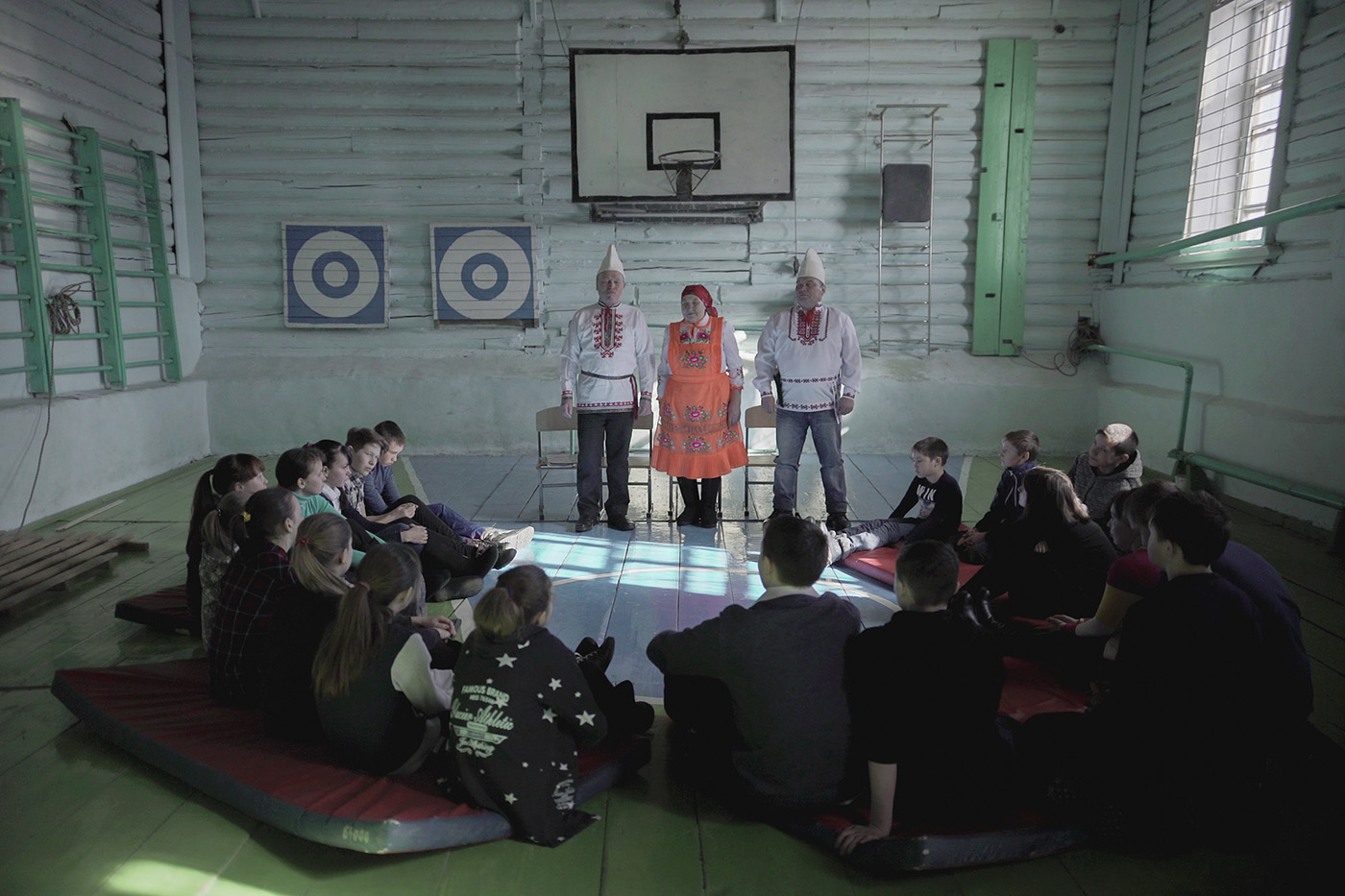 Besides it turns out that Mari people are joined by Tatar, Udmurt, and Bashkir people. After all, confession does not matter that much, when you understand that God is one. Григорий Серафимович и Олег Николаевич пригласили нас в марийский музей, находящийся в Мари-Туреке. Надеемся, скоро мы его посетим. Grigoriy Serafimovich and Oleg Nikolaevich invited us to the Mari museum in Mari-Turek. We hope to visit it soon.