The only school of Sardayal village was opened in 1884. Although the building was originally meant to be a railway station. A village emerged around the school. At first the pupils were taught only Mari language. Russian language and other subjects were added to the curriculum later. Nowadays the school provides 9-year education. 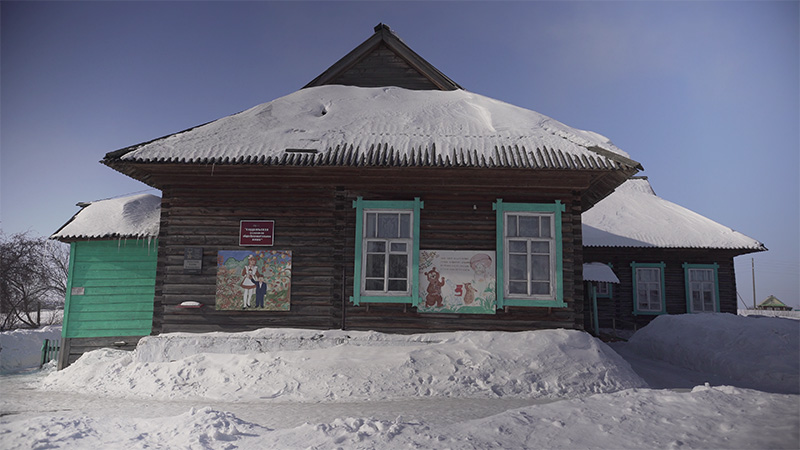 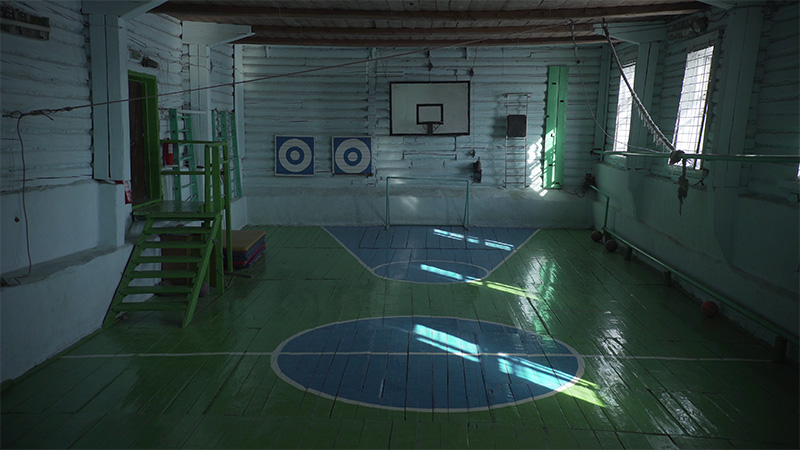 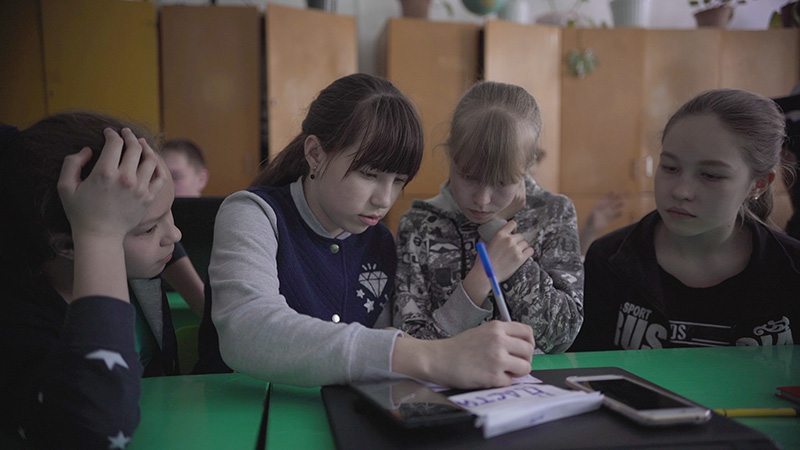 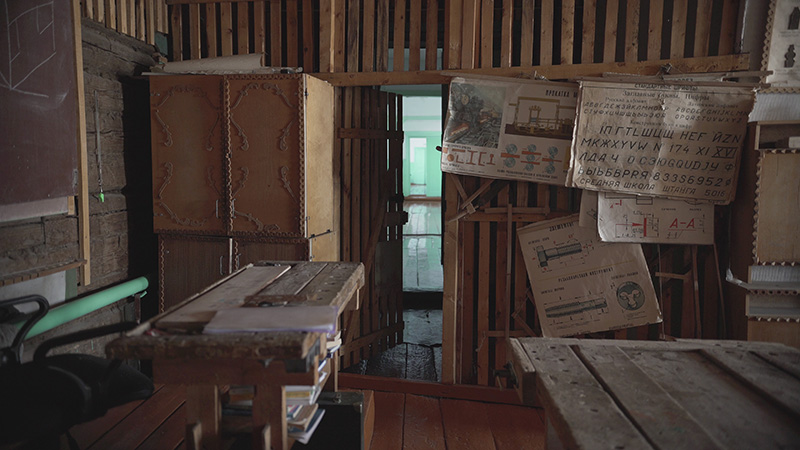 The school is still functioning. We love the building, it's beautiful and different from typical Russian schools. There are some problems though: the roof is leaking during strong rains, and it's very cold inside when there's a strong wind. We lack equipment and library books, the gym is small and cold. But our main concern is the fact that if the school gets closed, the village will die. 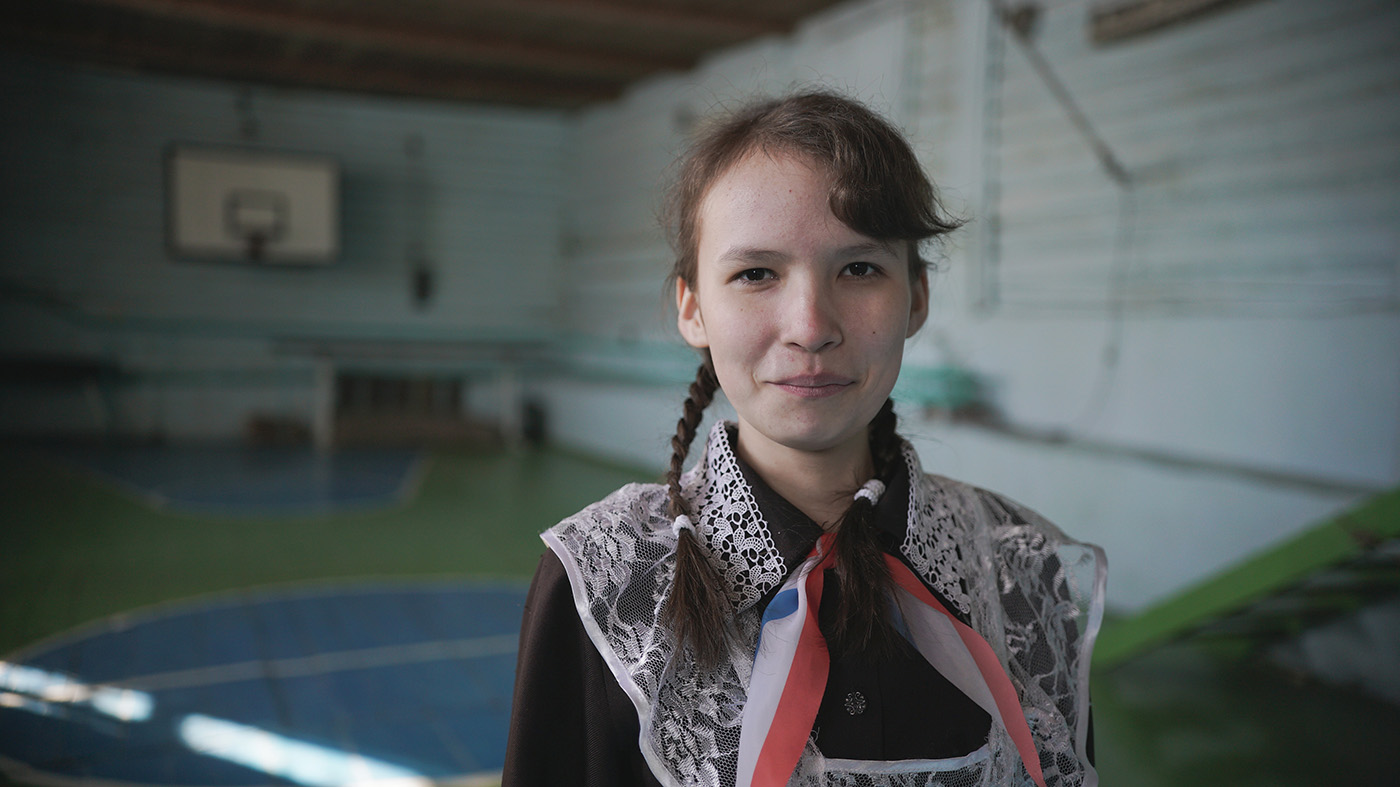 We asked a 9th grader Yermolaeva Yulianna whether she wanted to go to have a new school. She replied:

«That'd be just great! We need to keep up with the modern world. If we get a new building, it won't be as cold as the old one. With new school we'll have new opportunities, that's good.»
Though Yulianna is about to graduate from the school, she is concerned with the future of her village.